I founded the Family & Aging Law Center based on one simple premise: to assist families in using the right legal tools to make decisions for their, and their families, futures.

But I am, of course, more than just a lawyer. I am a mother, a wife, a friend, a daughter...and I think that's important, because at the end of the day, I am a person - like you!

I received my law degree from the University of Hawaii William S. Richardson School of Law in 2005, and was admitted to the Hawaii State Bar later that year.

I was blessed to be accepted in my second year of law school to UH - where I had a great education, made amazing friends, was able to get a lot of experience - and as importantly, had a lot of fun along the way!

During my time there, I worked at the office of the Attorney General, the Lieutenant Governor, and the Prosecuting Attorney, as well as working for several different private law firms. 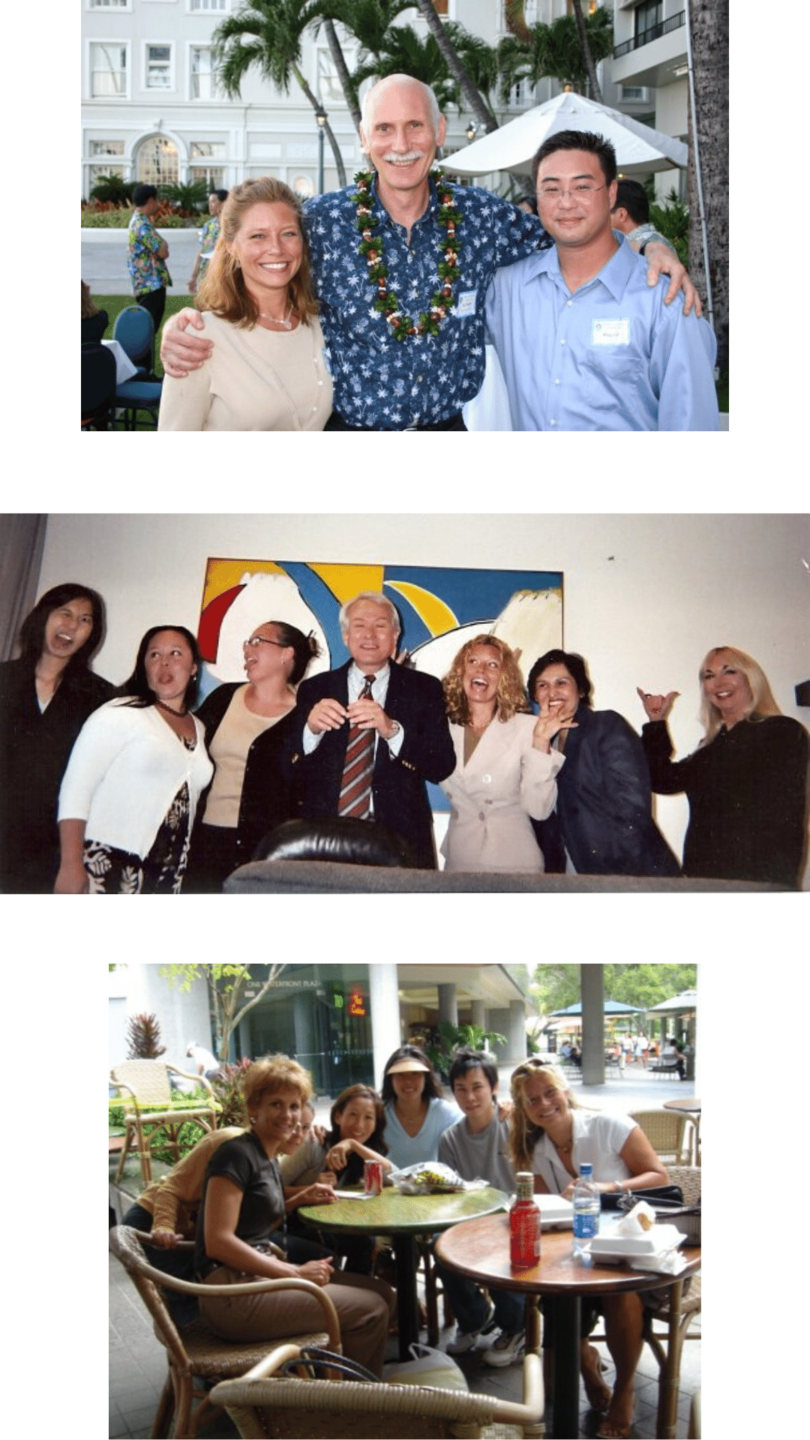 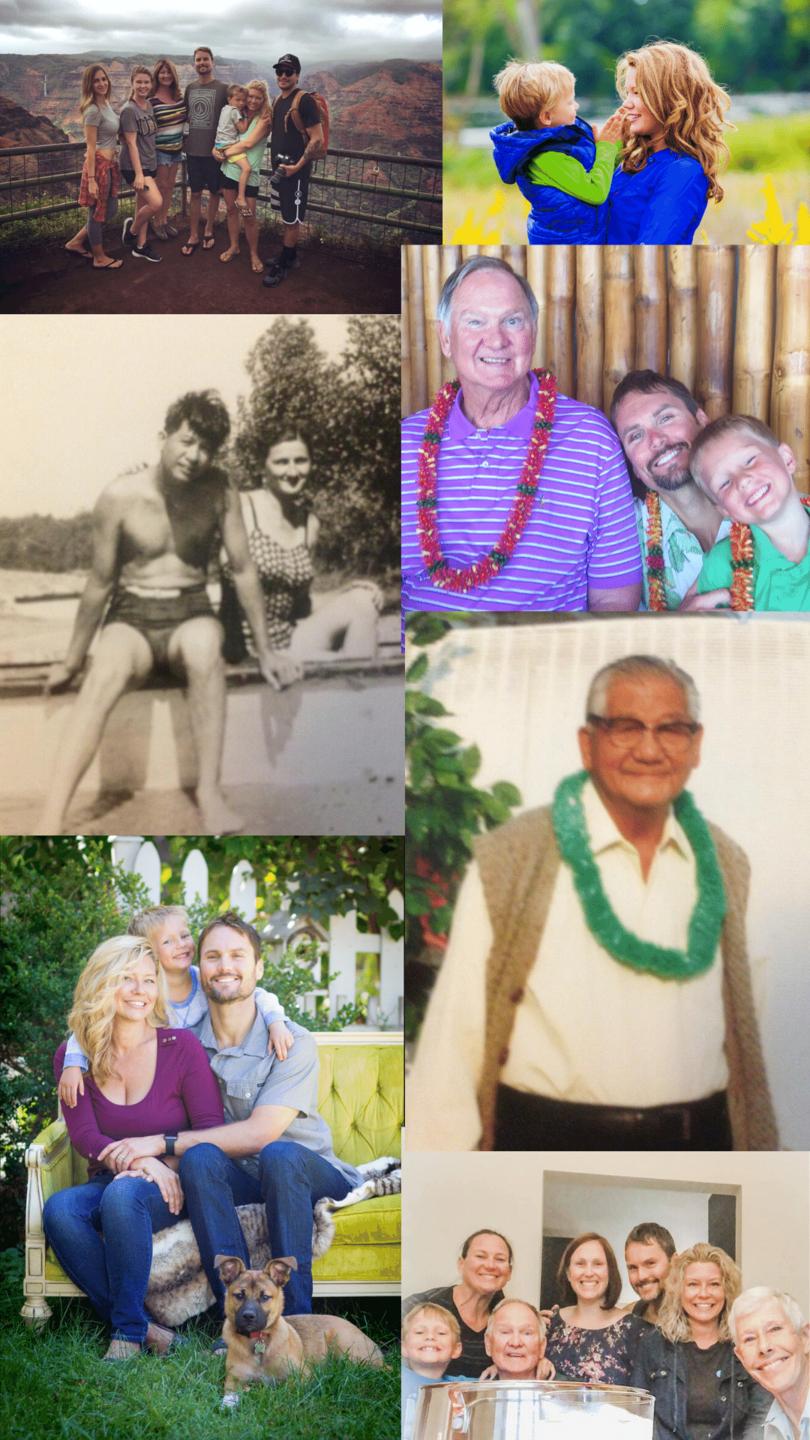 Family Is My Anchor

My grandfather grew up on Oahu. But like so many young men of his time, he left for a better life on the mainland, where he met my grandmother. Together, they had five children and made a life together in Michigan based on faith and hard work.

As a child, I was very close to my grandparents.  They were my rocks, the people I could always rely on.  My grandmother, however, passed away when I was in the third grade from brain cancer, which left a huge hole in my heart and in my family.

My grandfather was always a careful guy.  He was so smart, nothing ever got past him! And so, as a smart guy, he planned. He got a will, with a lawyer.

But then, the unthinkable happened.  Despite all his careful planning, despite his love for his family, despite my grandparents being the first to say "my kids would never fight!" - his planning wasn't enough.  He didn't know what he didn't know.

This was a terrible result for my family, who had many problems for years after his death.  And it is one of the major reasons why I do what I do today.  I always think of my grandparents and what they would have wanted for us, and I try to make sure that's what I give to my clients.

If your family means a lot to you, too...then I'm here to help.